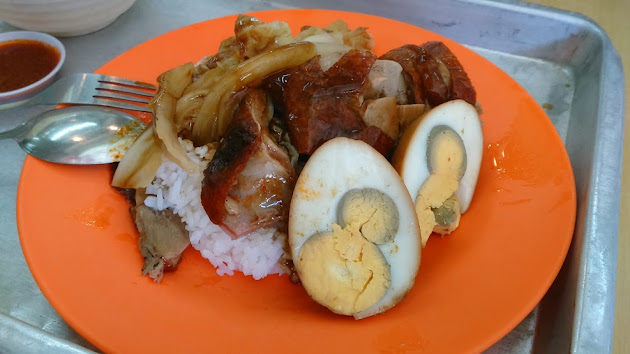 Today had lunch at my favorite roast meat stall at this Commonwealth Crescent coffee shop. I ordered roast duck with an additional black sauce hard boiled egg.  I was pleasantly surprised to find a double-yolk egg in it. I vaguely remember the last time I came across a double yolk egg was when I was a kid; when mum came across one while preparing our meals. It's like an old friend, "long time no see" haha.

I am not sure if it is a Chinese superstition but we often hear eating double-yolk egg or twin bananas will make women fertile or bear twins. Some suggest good luck. A search on the internet confirm these superstition exist. However in some parts of Britian it is considered a bad omen. Chinese tend to look with favour anything that comes in pair. It's like you get double positives, in goodness, in luck, in happiness etc. A good example is the "double happiness" sign put up during a traditional Chinese wedding. So I'd like to think something doubly positive is coming my way. 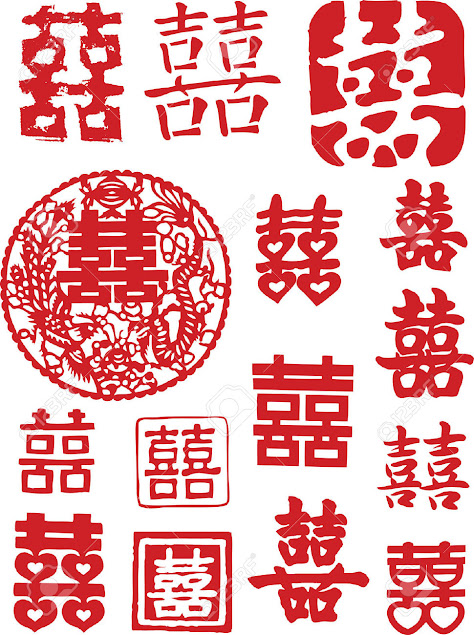 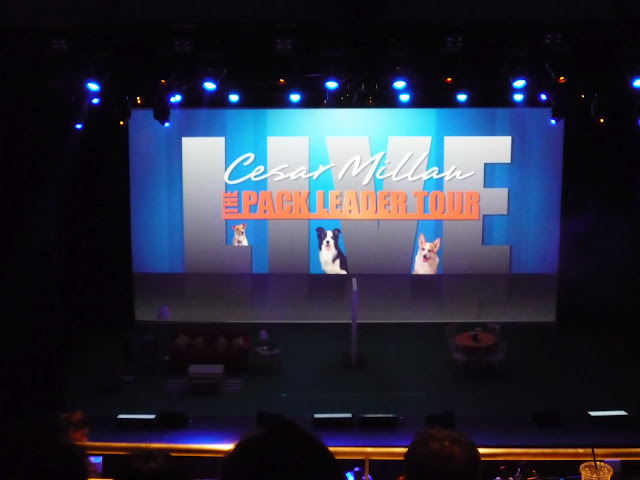 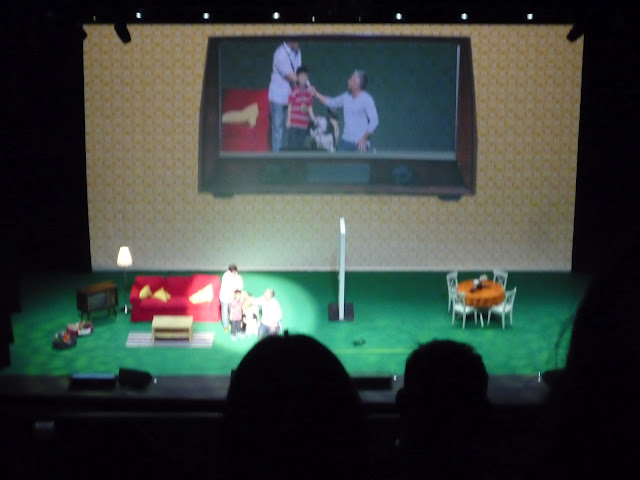 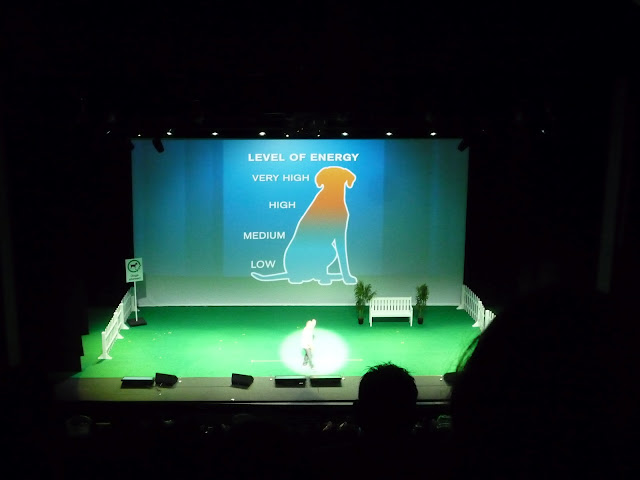 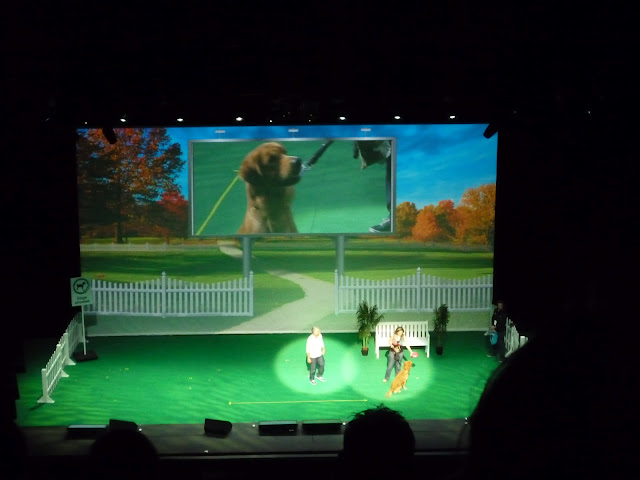 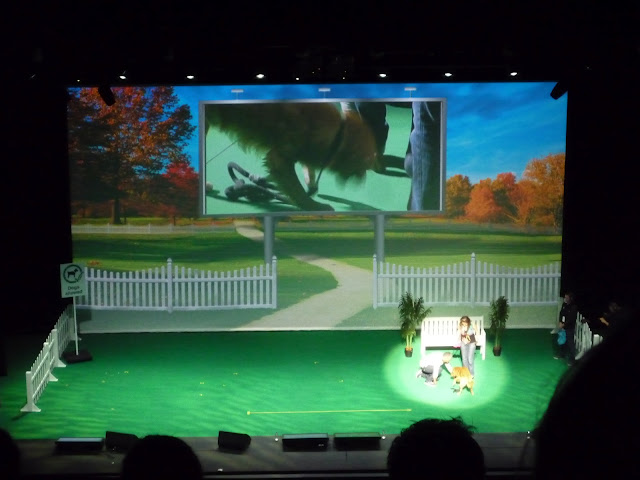 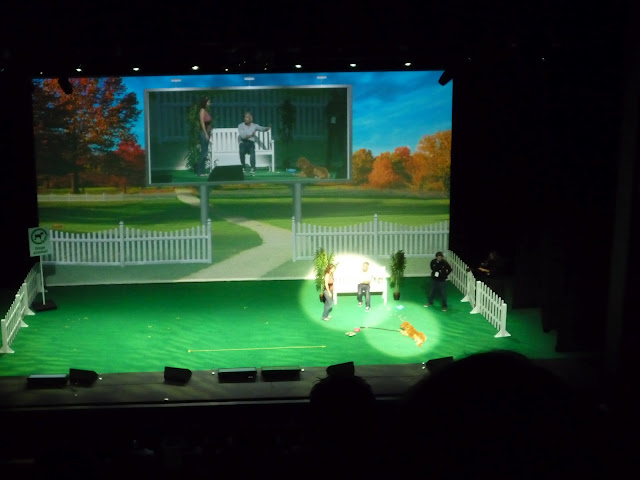 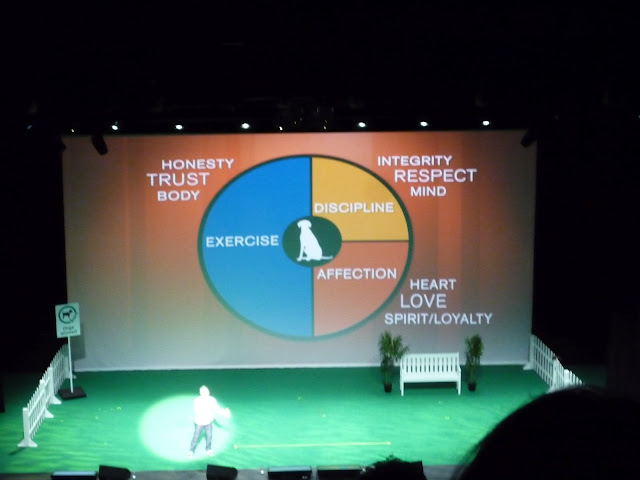 I am looking forward to meet the world renown Mexican-born American dog trainer Cesar Millan, The Dog Whisperer tomorrow night. Cesar will be in Singapore this weekend 2 & 3 June at Marina Bay Sands to deliver his LIVE Seminar. I booked my seat online on 5th May 2012.


The reason I am attending the seminar not so much to learn about dog training but more to meet the guy and learn the way he conducts his seminar. I am familiar and very much agree with his training philosophy, that dogs require strong 'pack leadership' from their owners, in the form of exercise, discipline and affection (in that order). "Calm assertive" is also what I preach. Cesar is widely known for using his trademark verbal cue a tsch sounds. It's funny because in the last few years I've had clients making the tsch sounds in my presence and the dog totally ignores the owner. I've had to explain to them the tsch sounds isn't some kind of magic word or cue. Many of us would use words such "NO!" or "AHH AHH" (my preference). On it's own, words have no meaning to the dog. You have to follow through with a correction at a level that would deter the dog. In time the dog forms an association of the verbal cue with the unpleasant consequence and he learns to refrain from the negative behavior when the cue is given.